Those who testified under oath with penalty of perjury or those who did not. If you believe the latter there's no delicate way to put it: You're a Twitiot. 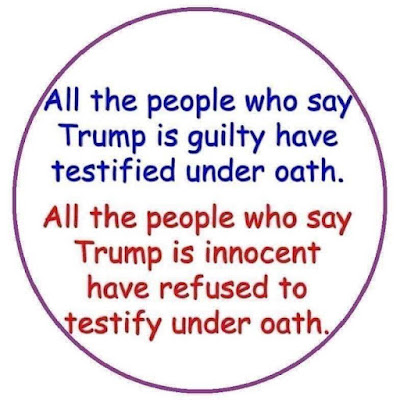 Some satire (barely) from Daily Kos:

"Flush with victory on abortion and guns, the formerly “Supreme” court is expected to release additional decisions at the end of this court term. Critics point out that Clarence Thomas, whose ownership by his great grandfathers owner’s descendants will now be reinstated, represents only 3/5 of a Justice which may allow President Biden to appoint a Justice with a 40% vote on the court. Other rulings expected to come soon:

"Two and a half centuries of discovery and progress have obviously lead some Americans to believe that they have some say in their governance. They do, of course, provided they a white male landowners. The authors of our constitution were divinely inspired, and so we have no rights that people in 1783 would not recognize or understand. Those who disagree are within their rights to petition the government, but selecting that government in the first place is none of their business."

They ruled today that the Environmental Protection Agency does not have authority to limit carbon dioxide emissions. Just as predicted here. The Gilead Gestapo marches on, intent to destroy the environment and humanity along with it.

"The U.S. Supreme Court's right-wing majority handed down a decision Thursday that will severely limit the Environmental Protection Agency's authority to regulate planet-warming greenhouse gas emissions from power plants, undermining the federal government's ability to combat the climate emergency. In its 6-3 ruling in West Virginia v. Environmental Protection Agency, the court's conservative justices—led by Chief Justice John Roberts—sided with the coal industry and Republican attorneys general who sought to curb the EPA's rulemaking powers under the Clean Air Act."

Given Hutchinson's testimony, and Cipollone's refusal to offer any further information voluntarily, the Committee has issued the subpoena. Let's see if he will be like all the other cowards who place their allegiance to Twitler's seditious conspiracy instead of democracy and our country.

Unfortunately Omicron continues to mutate, now in it's 4th and 5th more transmissible iterations. BA.4 and BA.5 are substantially more resistant to current boosters causing more breakthrough infections. They're also more likely to make you sick and are more resistant to treatments.

Given these statistics it is insane that the US is proceeding like it's over by removing mask and social distancing recommendations in public. Especially given the number of breakthrough cases. NM used to track them but when over 60% of new cases were breakthroughs, with a growing percentage of hospitalizations and deaths too, they quit doing it. Seems the strategy is to hide our heads in the sand and ignore the medical facts now. That in itself is a devastating mental illness infecting our land, which continues to spread COVID and sicken and kill our loved ones.

Twitler knew it, wanted them to invade the Capitol, and to commit violence against Pence and others.

at June 29, 2022 No comments:
Email ThisBlogThis!Share to TwitterShare to FacebookShare to Pinterest

Pray to this on the 50 yard line

And see what happens. 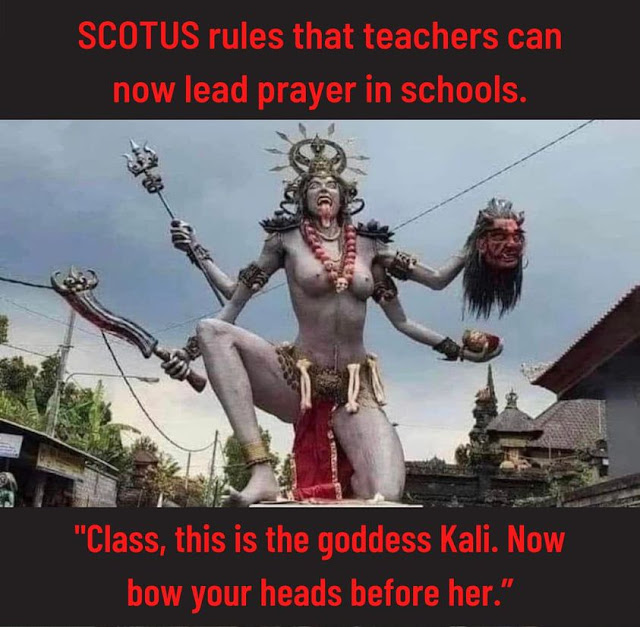 at June 29, 2022 No comments:
Email ThisBlogThis!Share to TwitterShare to FacebookShare to Pinterest

Songs, lyrics, poems and other writing/media

Here are about a dozen songs I've recorded at YouTube. And this link is to my lyrics and poems folder at Google docs, mostly from my 2...